Menu
Get a Demo 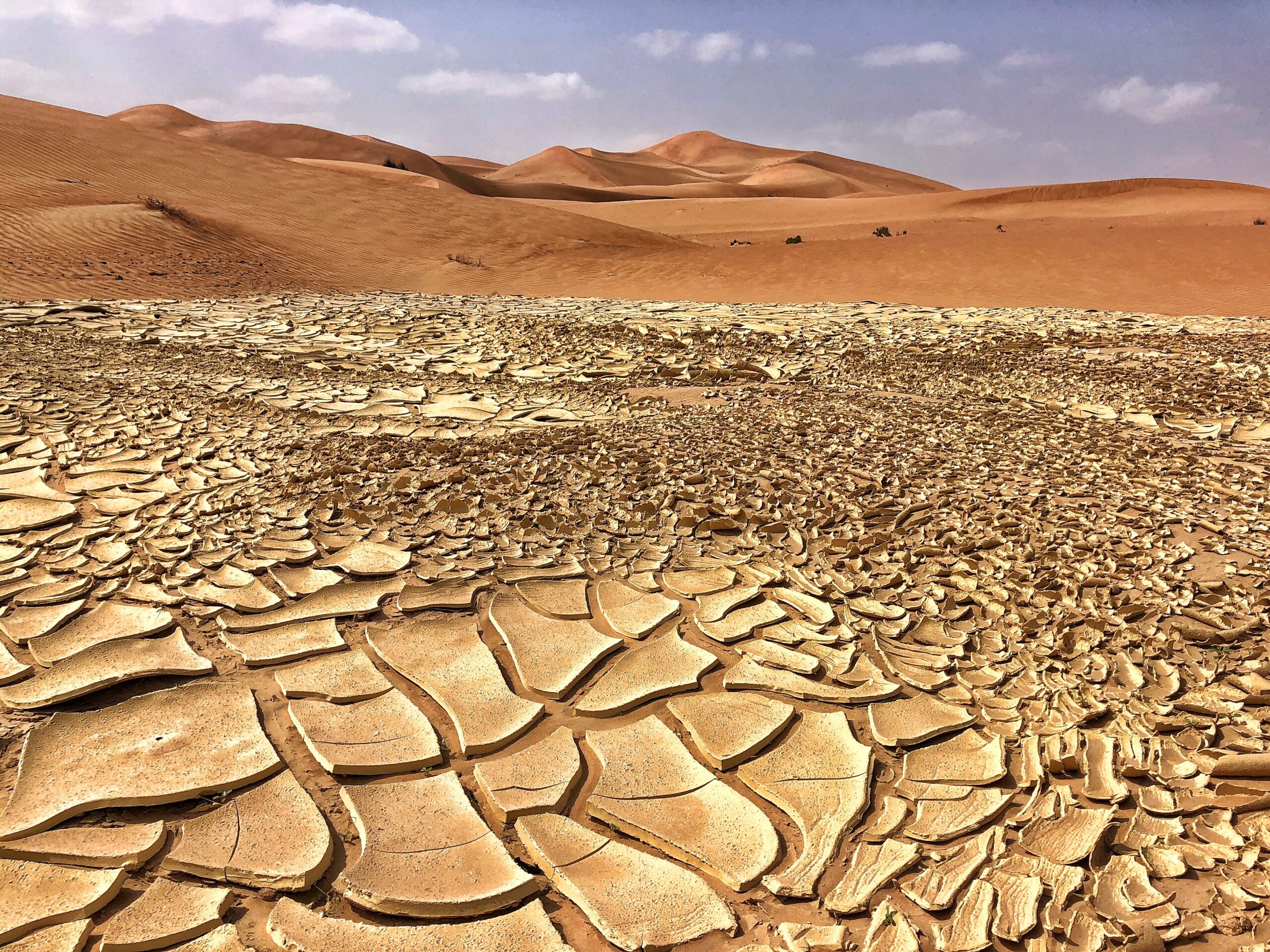 Climate Response-ability, do we have it?

The summer of 2021, in which extreme weather was raging, ravaging vast lands and damaging cities across the globe, may also be the summer when the seed of realization was finally sown in the hot, arid land. Climate change is not anymore a problem of a few scientists out there, it’s everyone’s. The question however remains, is it too late?

Whenever addressing an issue on a global scale, as is the case with climate change, it’s not only about an individual’s willingness to act but also about the collective capacity to form a group or a movement around a shared goal. In order to be effective, groups first need to be organized, guided, and led, and those things take effort, and time. We don’t have time. 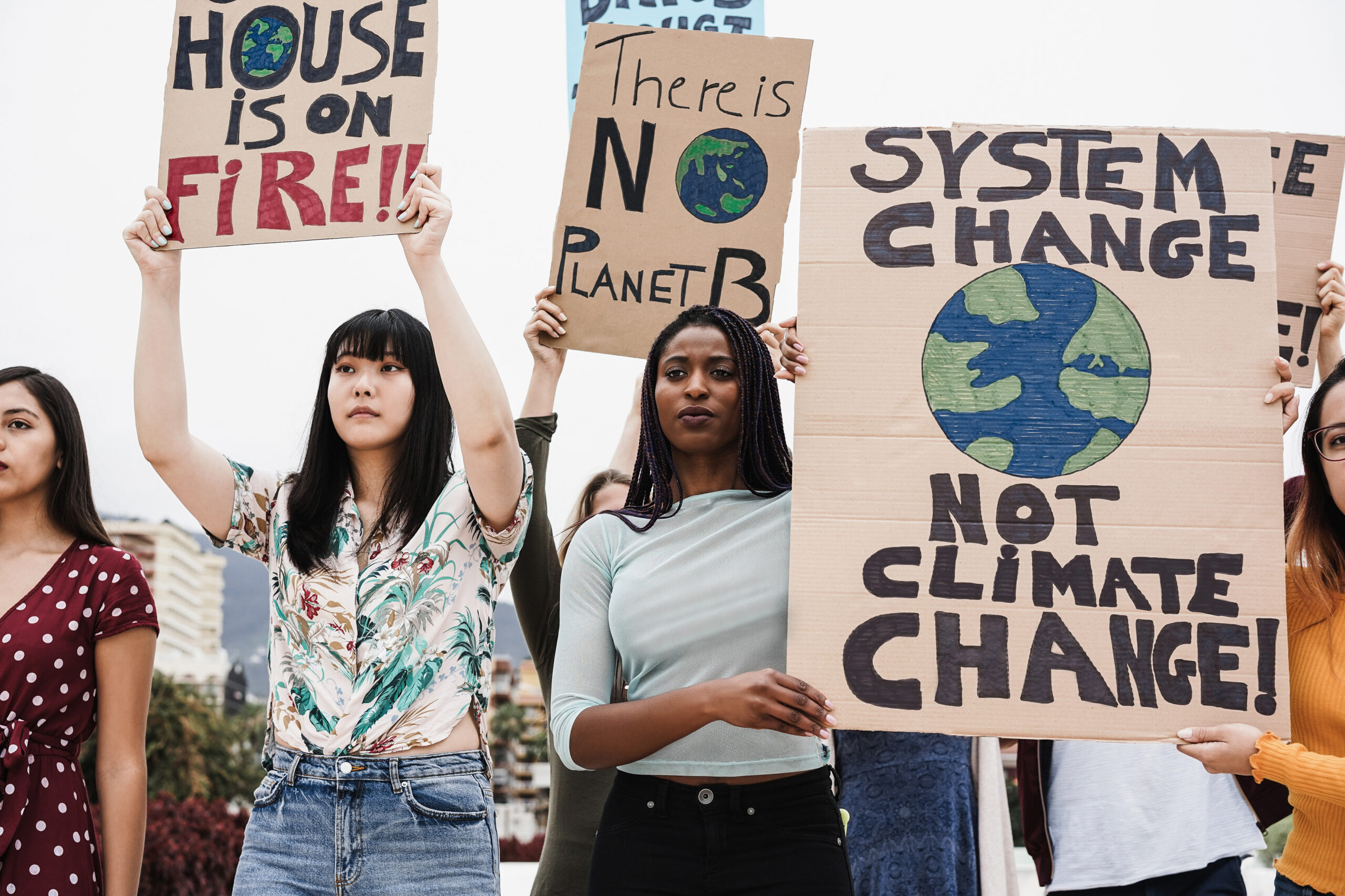 In an era of social media dominance and globalization, it is indeed easier than ever to find like-minded people, group members, and leaders, and to make an impact. Social media had previously played this role in the Arab Spring Revolutions. This chain of events certainly stressed the ability of social media groups to push people to take the streets and protest. However, when thinking about climate change, there is a need for collective strategies and not only street presence, and as far as this elaborate course action demands, social media groups are very limited. Those, are simply not designed to generate impactful encounters and execute pre-planned actions. Not designed for maximizing the vast potential and enormous power of groups.

While time is not in our favor and every day counts, we must ask ourselves how efficient is our ability to respond to this rapidly changing situation. As of now, most of our communities, companies, NGOs, and even governments, do not have the tools to maximize the willingness of their people to act and battle climate change. To harness the power of its public and private groups in doing so.

There is no better way to tackle a completely collective problem than using the intelligence of the collective. Involving the people in the process by conducting smart surveys and listening to their voices is not only an effective way to keep them engaged, but it’s also an extremely valuable resource. A vast body of knowledge and solutions.

That being said, consulting about policies and decision-making processes is only half of it. The more people actively involved in the process, the more ideas come to life. The more ideas, the more creative they may get. Allowing people to come up with their own solutions could lead to incredibly inspiring projects that would drive others to take part or take action.

In Israel for example, a resident of Tel-Aviv, found herself wondering why tree planting initiatives coming from cities are always focused on planting in public spaces and parks and never involving residents by offering to provide them with trees and help to plant on private property. At the end of the day, the presence of trees in cities is beneficial wherever they are situated. This single idea quickly became a massive project in which thousands of trees were planted all across gardens of private buildings and houses in Tel-Aviv. 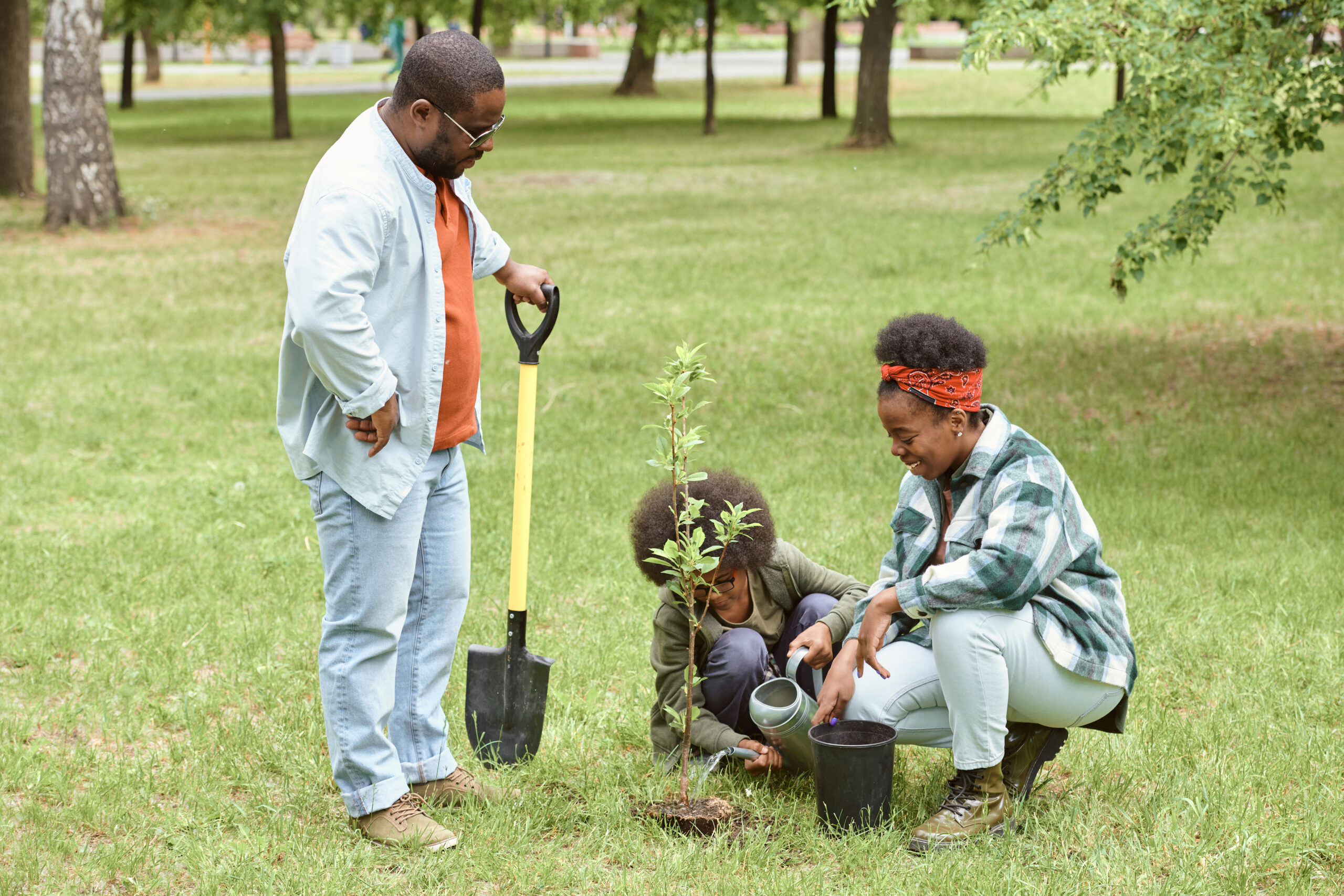 While many municipalities, NGOs, and brands seek to lead widespread climate action, oftentimes they lack the potency or the knowledge to do so at a significant scale. In such cases, many companies give up the project in advance. This course of action is not one we can allow ourselves to take anymore.

By using a platform like with, that consists of engagement templates based on proven models and creative ideas to drive climate action, organizations and companies can easily lead, monitor, analyze, and create a real impact in a short time. Utilizing those successfully proven modelas is a great way to both increase our competence and expedite our preparedness. Judging by recent events, it may be the only way. 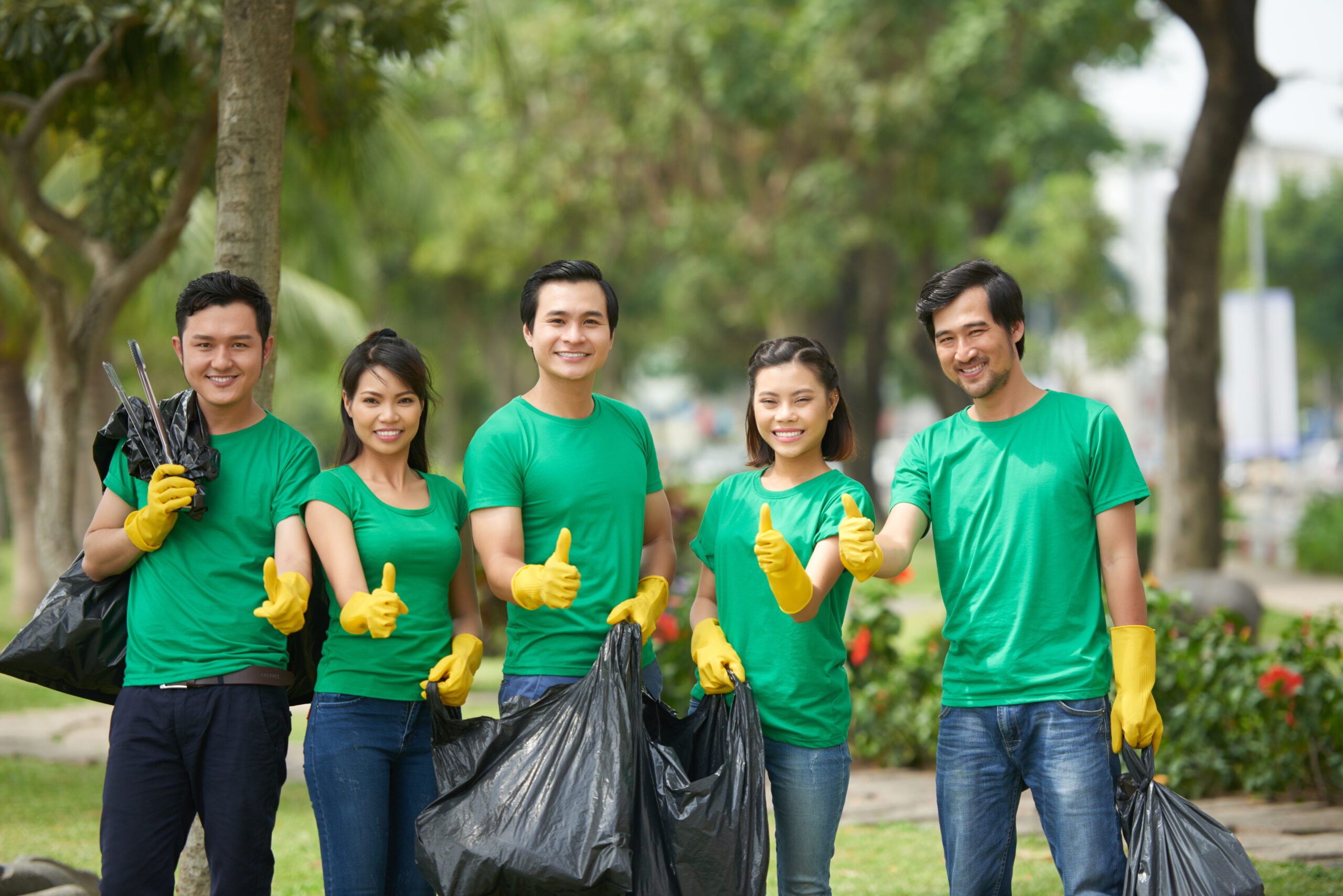 So wordy and yet you scrolled all the way down.
Seems like you want a demo

Our Mission
Our Vision
Our Values
Careers
Offices
Legal & Privacy

Ti-linkedin
We use cookies on our website to give you the most relevant experience by remembering your preferences and repeat visits. By clicking “Accept All”, you consent to the use of ALL the cookies. However, you may visit "Cookie Settings" to provide a controlled consent.
Cookie SettingsAccept All
Manage consent

This website uses cookies to improve your experience while you navigate through the website. Out of these, the cookies that are categorized as necessary are stored on your browser as they are essential for the working of basic functionalities of the website. We also use third-party cookies that help us analyze and understand how you use this website. These cookies will be stored in your browser only with your consent. You also have the option to opt-out of these cookies. But opting out of some of these cookies may affect your browsing experience.
Necessary Always Enabled
Necessary cookies are absolutely essential for the website to function properly. These cookies ensure basic functionalities and security features of the website, anonymously.
Functional
Functional cookies help to perform certain functionalities like sharing the content of the website on social media platforms, collect feedbacks, and other third-party features.
Performance
Performance cookies are used to understand and analyze the key performance indexes of the website which helps in delivering a better user experience for the visitors.
Analytics
Analytical cookies are used to understand how visitors interact with the website. These cookies help provide information on metrics the number of visitors, bounce rate, traffic source, etc.
Advertisement
Advertisement cookies are used to provide visitors with relevant ads and marketing campaigns. These cookies track visitors across websites and collect information to provide customized ads.
Others
Other uncategorized cookies are those that are being analyzed and have not been classified into a category as yet.
SAVE & ACCEPT

See it in action